For a long time, water seemed to be an almost endless resource in Central Europe. Over the past few years, with the increasing impacts of climate change, this view has changed significantly.

Most of us take a secure water supply for granted, or at least that’s the impression we get. In fact, however, 2.2 billion people worldwide do not have regular access to water, or just over one-third of the world’s population. 785 million people do not even have a basic supply of drinking water. The water crisis we have feared for some time is happening now. And we are feeling it in Europe as well. The droughts in recent years have not only frightened many farmers. And also with the Covid-19 outbreak, we were made aware of the importance of clean water and hygiene standards.

But why is water becoming scarce right now?

Although 70% of the earth is covered with water and it rains about 44,000 liters per day for each person, water is theoretically unconsumable because it is constantly renewed in the water cycle. Nevertheless, 97.5% of water is in seas and salinated groundwater. 2.5% of the total is fresh water, but only about 0.3% we can actually use, the remaining 2.2% is frozen in polar ice caps and glaciers or in groundwater bodies that are too deep.

In addition, there is a variable spatial and temporal distribution of rainfall events, and climate change is increasing the intensity and frequency of droughts. Greater water consumption has also been contributed to by economic development, increased meat consumption, deforestation, and urbanization. Water consumption in Germany, for example, has doubled since 1960. A German uses 120l per person per day while an Ethiopian, for example, has an average of only 20l at his disposal.

After all, south of the Sahara is one of the driest areas in the world. Other areas of severe water scarcity include South and East Asia, Australia, California, parts of South America, and the Mediterranean region of Europe. And there are more and more.

Andrew Steer, director of the World Resources Institute says: “Water stress is the biggest crisis that no one talks about. But its consequences in terms of hunger, conflict, migration and financial insecurity cannot be ignored.” To illustrate the gravity of the situation, consider that 800 children die every day from clean water preventable diseases and that one in four hospitals worldwide does not have access to running water.

In Europe, we are not yet exposed to such problems, but here too, Day Zero, the day when the water runs out, is approaching ever faster. planTection wants to counteract this, especially in the field of agriculture, and enable resource-saving agriculture through targeted irrigation. We achieve this by sensor-based watering, so we do not overwater and waste valuable water that cannot be absorbed by the plants at all. This also prevents the leaching of nutrients in the soil, which means less fertilizing is needed.

Have we touched on an issue that concerns you? We would be happy to talk to you about your options with planTection, just contactus!

Further links on this topic:
Unicef on the issues: Water scarcity, climate change & sanitation➔
Research on the topic by the IHE Delft ➔

Back to overview
PrevPrevious
NextNext 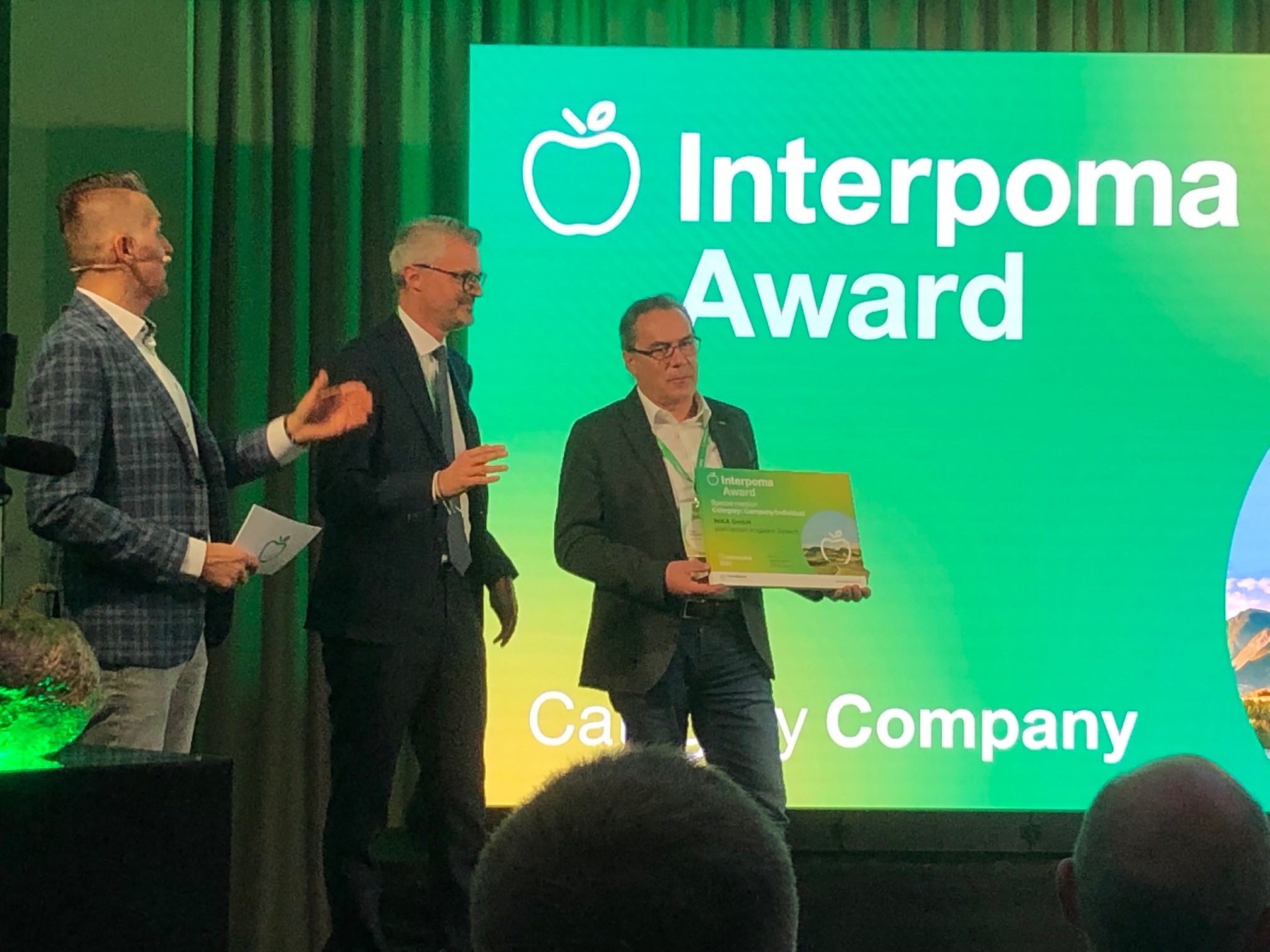 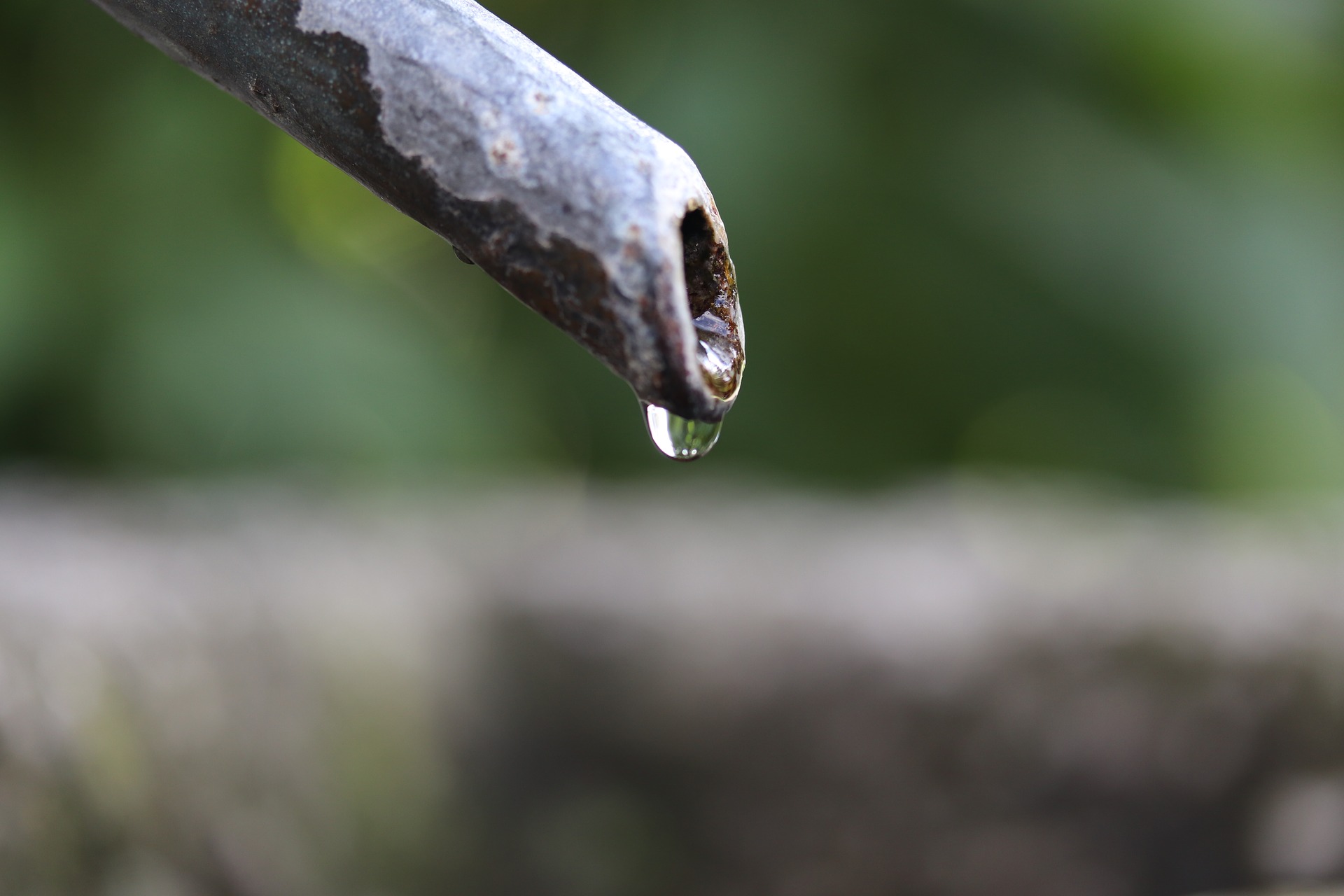